Promoting Common Voice given so many people are stuck at home

Are there any particular efforts under way to promote Common Voice further now that globally there are likely to be a lot of people stuck at home?

I suspect that many people would find the occasional distraction of donating or validating recordings a welcome respite.

Is there any advice or any way we could coordinate? Use common hashtags etc? It is obviously important to get the tone right too in this difficult time.

I bet it would appeal broadly given the desire to help others whilst also being something constructive that can be done remotely and is convenient to do in short intermittent bursts fitting around other tasks.

We are currently thinking about this new situation and how to keep supporting the people who want to donate to Common Voice. As you mentioned, the tone is important and we understand a lot people are having difficult times now.

I posted this list of possible activities for bored Esperantists on Reddit a few days ago, that includes donating for Common Voice:

r/Esperanto - Bored because of the coronavirus? Here are a few ideas what you...

As you said, the tone is important and I believe it is easier to do this as a private person than as an organization.

I will prepare a post in German for r/de later, but they have become a little strict on corona related posts lately, so I really have to think about the wording.

The way I see it is that after this is all over, there will probably be a mass re-think about how we interact with public-facing technology such as pedestrian crossings, elevators, ATMs, etc, all of which rely on physical touch right now. So there will be a greater demand for non-touch interfaces. I imagine in ten years you will probably call an elevator or cross the street by hovering your hand over a sensor rather than physically touching a button.

Voice is a non-touch technology too, and may make sense for certain situations (e.g. telling an elevator which floor to go to or interacting with an ATM). So contributing to Common Voice can help develop safer computer interfaces. My company did some small Common Voice promotion and that’s the angle we took. 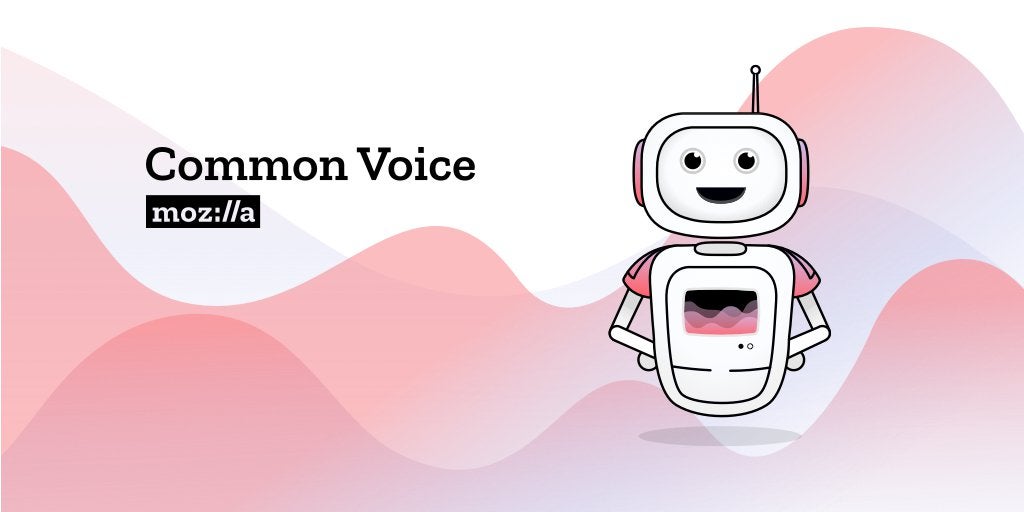 I decided to write a normal promo post on r/de without mentioning the virus. My experience is that “nerdy” posts are most successful when you post them at night. Then they don’t drown under hundreds of other posts in the new posts section, and they have a whole night to gain enough votes to be visible on the main page where people will see them in the morning.

I passed your post to the marketing channel on chat.mozilla.org

I think you really do have a point here.

Just for info. For Catalan language, we (Softcatalà) are promoting a challenge encouraging people to contribute on Common Voice: https://mobile.twitter.com/softcatala/status/1242167591315128323