I rely heavily on having several Firefox Profiles and spinning up a new one with my default settings as fast as possible is paramount. (see links below for reference)

As such I rely quite a bit on Firefox Sync, even though it is quite slow compared to local copying of files. Apart from being slower, Sync also doesn’t seem to actually sync the whole files of the settings:
https://support.mozilla.org/en-US/kb/profiles-where-firefox-stores-user-data

…but instead individual settings within them. As such, I would need to know exactly whole contents of which files get synced and where it is not the whole file, which parts are and which are not synced.

I recently found out I can force Sync to sync certain things that it does not by default, but I am not sure which are more and which less safe to force.

Blog explaining the issue and the 0.1 version of the solution:

Plasma and Firefox are both great pieces of powerful software, but sometimes they do not match well. I describe how I made a Firefox wrapper to make it behave well with Plasma’s Activities.

Code repository to the solution, which is at 0.3 now and much improved: 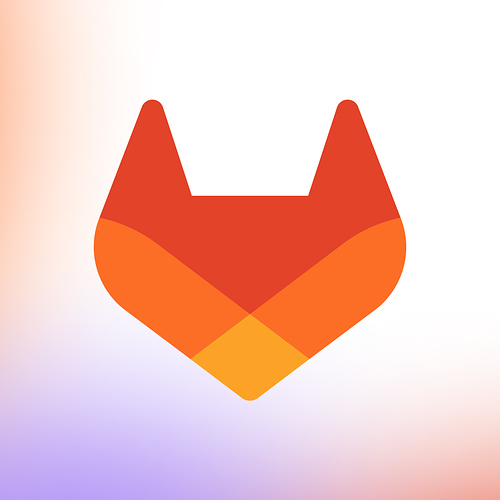 Integration of Firefox into KDE Plasma in a way that it plays nice with its Activities.