Just read the following and wanted to see if I get some feedback of what is true, false, oversimplified, etc.:

Avoid Gecko-based browsers like Firefox as they’re currently much more vulnerable to exploitation and inherently add a huge amount of attack surface. Gecko doesn’t have a WebView implementation (GeckoView is not a WebView implementation), so it has to be used alongside the Chromium-based WebView rather than instead of Chromium, which means having the remote attack surface of two separate browser engines instead of only one. Firefox / Gecko also bypass or cripple a fair bit of the upstream and GrapheneOS hardening work for apps. Worst of all, Firefox runs as a single process on mobile and has no sandbox beyond the OS sandbox. This is despite the fact that Chromium semantic sandbox layer on Android is implemented via the OS isolatedProcess feature, which is a very easy to use boolean property for app service processes to provide strong isolation with only the ability to communicate with the app running them via the standard service API. Even in the desktop version, Firefox’s sandbox is still substantially weaker (especially on Linux, where it can hardly be considered a sandbox at all) and lacks support for isolating sites from each other rather than only containing content as a whole.

I’m not saying they are necessarily wrong but:

Firefox (Fennec) runs in a single process, that is true, but GeckoView is multi-process (Fenix, Focus, Reality). Not sure about the sandbox on Android but Firefox uses the same sandboxing and ipc framework from Chromium. It’s copy pasted https://dxr.mozilla.org/mozilla-central/source/security/sandbox and https://dxr.mozilla.org/mozilla-central/source/ipc

Maybe there are weaker settings in FF but it’s the chromium stuff reused here.

lacks support for isolating sites from each other rather than only containing content as a whole.

That is only behind a feature flag for now. I have been using it without any bugs. 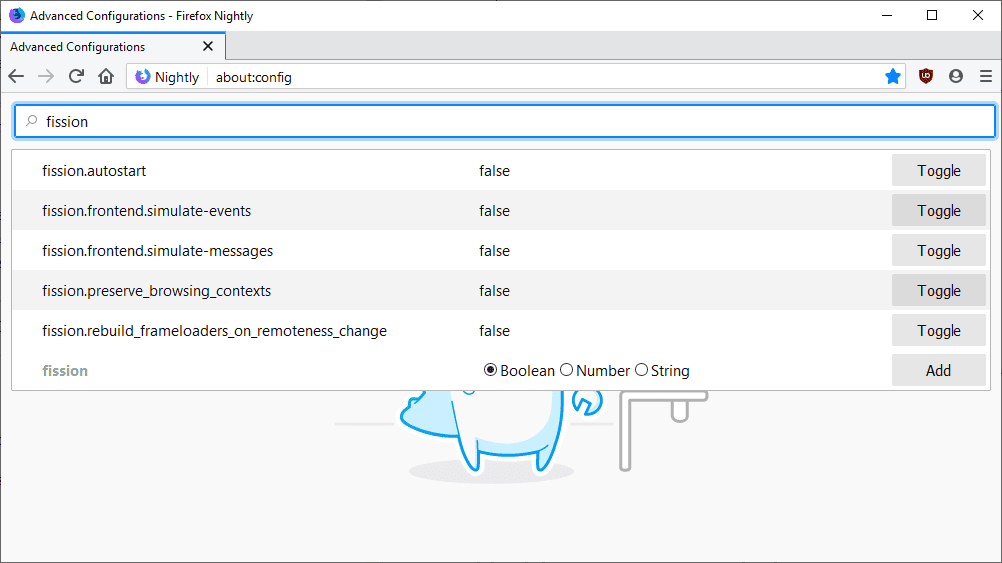 Mozilla added an option to recent Firefox Nightly version, version 69 at the time of writing, to enable Fission in the web browser.

Like - what kind of evidence you’d like? The usage statistics makes perfect evidence here. No need for other.