Dear Mozillians from India,
GraphQL Asia is a conference happening in Bangalore next year on GraphQL. GraphQL is a popular web technology that is gaining traction (especially in the React universe). 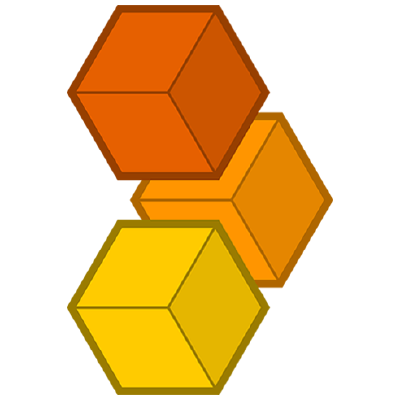 An intermediary gateway between a GraphQL client and the Bugzilla REST API. Currently only supports public `query` operations, not `mutation` or `subscription`. - mozilla-frontend-infra/bugzilla-gr... 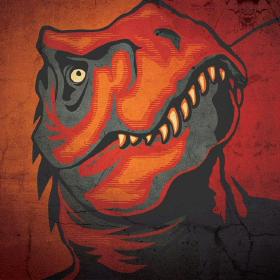 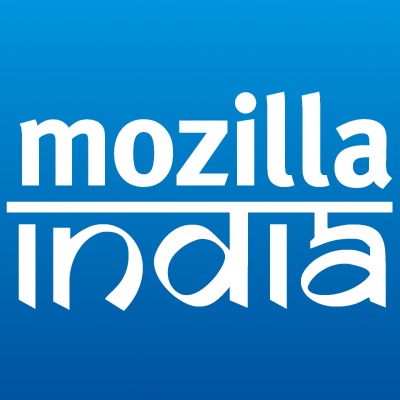 Source code of mozillaindia.org. Contribute to MozillaIndia/mozillaindia.github.io development by creating an account on GitHub.

Through initial conversations with @anubhamane including @abhi12ravi and @jyotsna17gupta we’ve been able to become “Community Partners” as Mozilla India with the conference.

Mozilla Community members will get 10% off on tickets. There will be two free community passes (which we have to figure out how to distribute).

Please mention this in the upcoming meetups and let others know.

Read the initial conversations about this on Telegram here and here

Edit: Initially the Mozilla Karnataka community had partnered, but later the partnership was extended to the entire Mozilla India community.

An update: After discussion with Hasura team, we’ve been able to extend this partnership to the entire Mozilla India community. I’ve updated the first post to reflect that.