The Mozilla Policy team has been busy in the final quarter of 2019 helping to keep the internet a global public resource that is open and accessible to all in India. This post will summarise some of our key initiatives and highlight some upcoming plans on the public policy front in 2020.

Udbhav Tiwari is Mozilla’s new public policy advisor in India, taking over from Amba Kak who has moved on to a new role at the AI Now Institute in New York. Udbhav is a lawyer who comes to Mozilla from Google, where he worked on data protection, content regulation, and competition issues. Prior to Google, he was at the Centre for Internet and Society in Bengaluru as a Programme Manager working on cyber security, digital payments, and artificial intelligence.

Between September and December 2019, the Policy Team worked on the following events and initiatives: 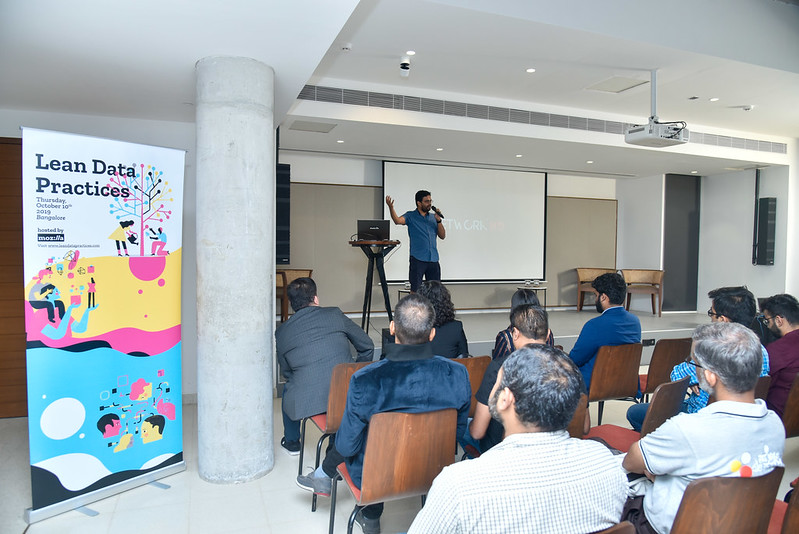 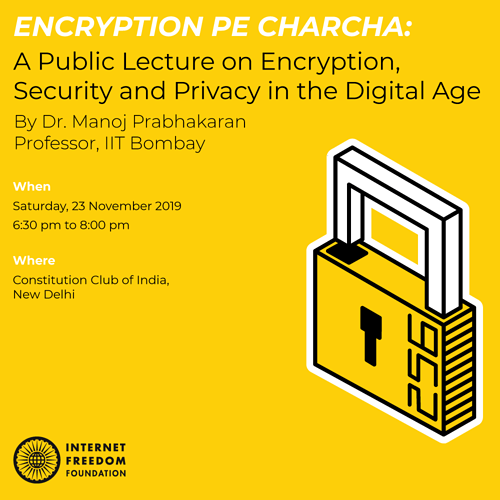 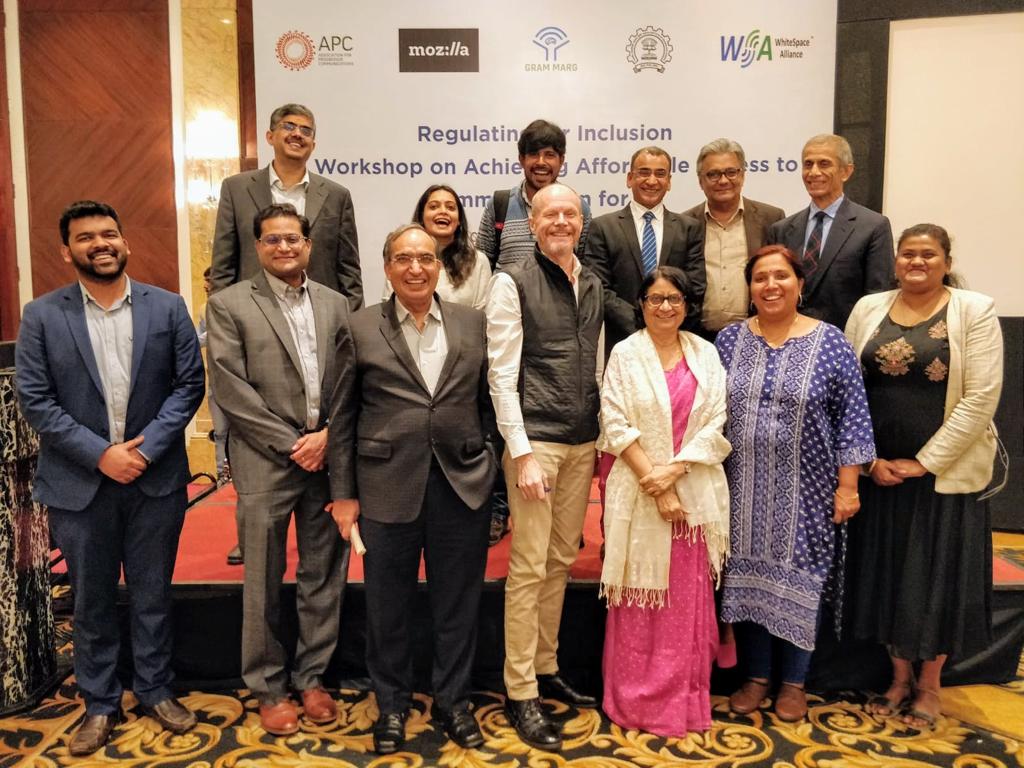 After more than two years of engagement, which included a petition and postcard campaign by Mozilla community members from across India, a near final draft of the data protection bill was finally introduced in the Parliament. The bill is strong on companies but weak on government, with the exceptions allowing blanket surveillance being particularly concerning for user privacy. It is vital that the Joint Parliamentary Committee of the Parliament address these issues before it becomes law. Asking for the law to be forwarded to a Parliamentary Committee for review was the key demand from Mozilla community members and the government forwarded the bill to a Joint Parliamentary Standing Committee for their inputs. We analysed the law on the Mozilla blog, highlighting how it retains significant scope for improvement, and also spoke about our concerns in the Indian Express and The Print. We will remain engaged to ensure India gets the data protection law it deserves over the coming months. The law is likely to pass in the 2020 Monsoon Session of the Parliament in June - July 2020.

The Indian Government is attempting to enact new rules (last released in December 2018) that are aimed at targeting misinformation and harmful content, but these changes would instead increase censorship and surveillance while putting small businesses at risk. We published an open letter along with GitHub and Cloudflare asking for more transparency around the changes. The rules are expected to possibly be notified by late January 2020 and the advocacy team is running a petition to urge the immediate release of the most recent drafts of proposed amendments for public review. Please sign the petition and share it widely so we can help shape how the internet will be governed in India.

Data protection, content regulation, and connecting the unconnected will be the primary focus areas of the Policy Team in India in 2020. If community members have any ideas or thoughts to help shape these plans, please write in to Udbhav directly on utiwari at mozilla.com or on Telegram at @udbhavt. We can also organise a briefing call in early February (7 February 2020), if there is sufficient interest from community members, so please do let us know if this will be helpful in the comments below.

Amazing efforts Mozilla for supporting privacy. Let me know if i can volunteer.