Please join us in congratulating Siddhartha Rao and Vishal Chavan, our Reps of the Month for February 2017!

Siddhartha
Siddhartha is a Computer Engineering major from New York, he is also a technology leader with rich experience in Security, Web Development and Data Privacy Evangelism. He started with his Mozilla contribution by leading the Firefox Club and Cyber Cell for a year at his university. Sid was a speaker and Data Privacy Ingeniouses at the Glassroom initiative by Tactical Tech and Mozilla. 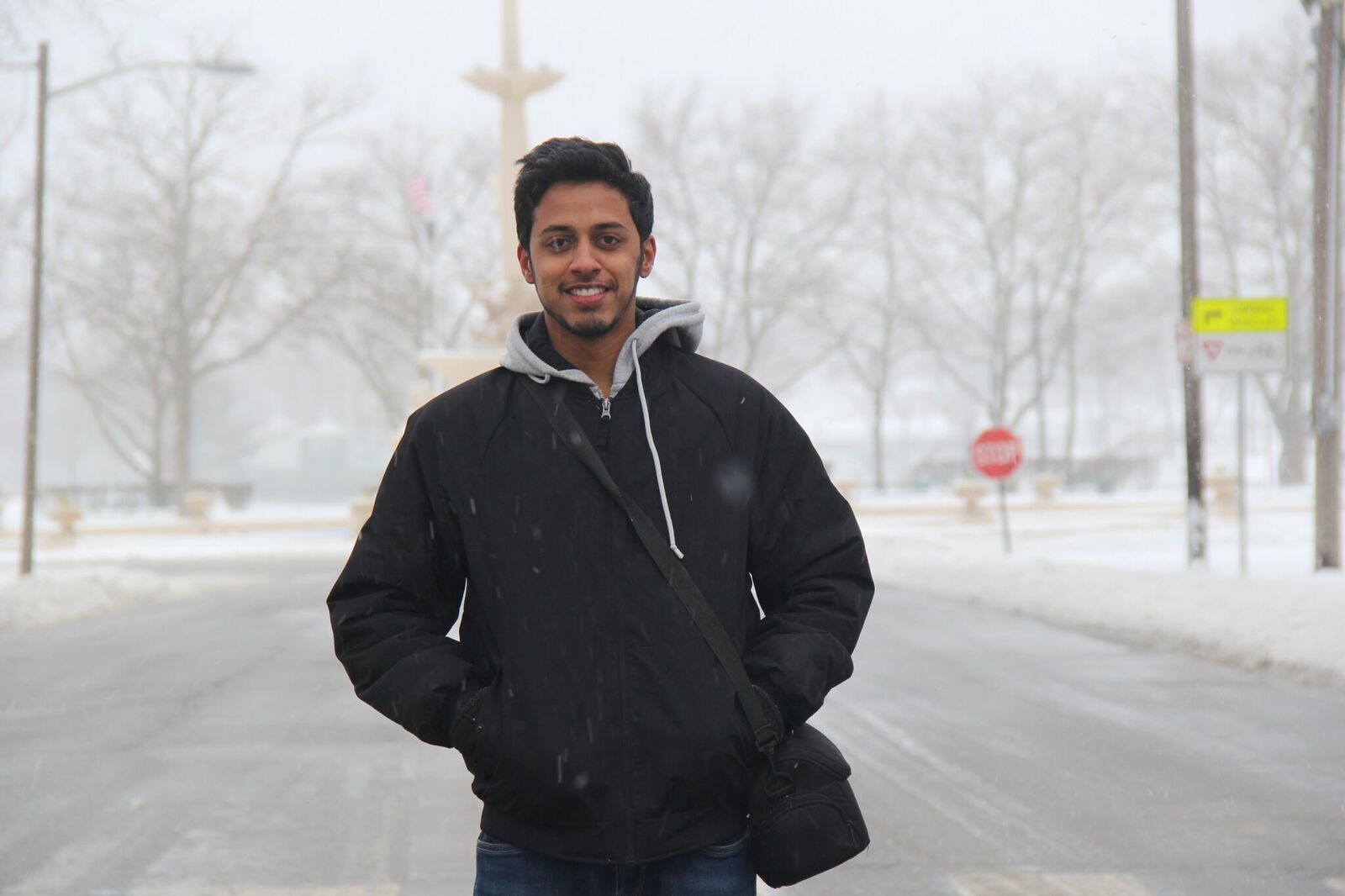 He contributed to the strata of data privacy in browser metadata, mobile devices and social networks and took the responsibility to delve deep in the topics and spread awareness about the same at the Data Detox Bar. He also is an important part of the privacy month campaign in the New York community. Creating quality content for the campaign, Sid was responsible for putting together the social media content for Twitter and Facebook posts and ensuring timely delivery of graphics to global teams for localization

Vishal
Vishal is a web entrepreneur and a champion Mozilla contributor since April 2013. He started his Mozilla journey by organizing sessions focused on teaching the web to school and university students. He then became a part of Mozilla Foundation when assigned the role of a Regional Coordinator for Mozilla Clubs. One of the key roles he played as a contributor was being a core team member who started the January Privacy Month Campaign. A campaign which, as of 2017, has proven to be a global success for the third year in a row. 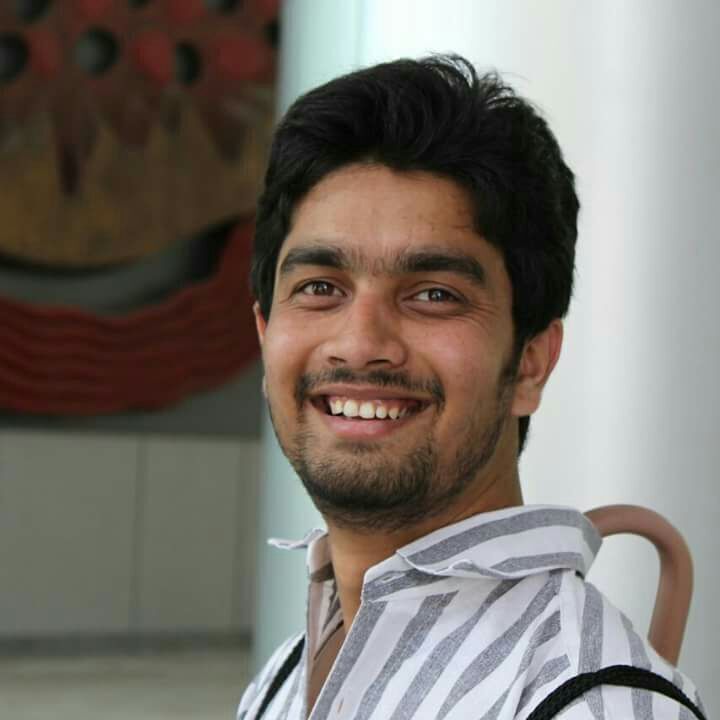 In the last six months, Vishal has contributed as a Regional Coordinator, has helped set up and mentor many new Mozilla Clubs in and around India. He has been an integral part of campaigns to spread privacy awareness in India. Involved in the planning and the flow of the privacy month campaig, Vishal was responsible for assigning roles, mobilizing contributors and encouraging participation in India and in global communities. He also mentors at the Maker-Fest in India.

Keep up the good work!

Many congratulations to you both, keep doing great things to make Mozilla and the open web even better!