I agree, this is annoying and should be solved. I filed https://bugzilla.mozilla.org/show_bug.cgi?id=1623004 to track it and discuss further on which route we should take to make this work.

Just for posterity, this landed in Firefox 77 thanks to a contribution from ojaswa1942. 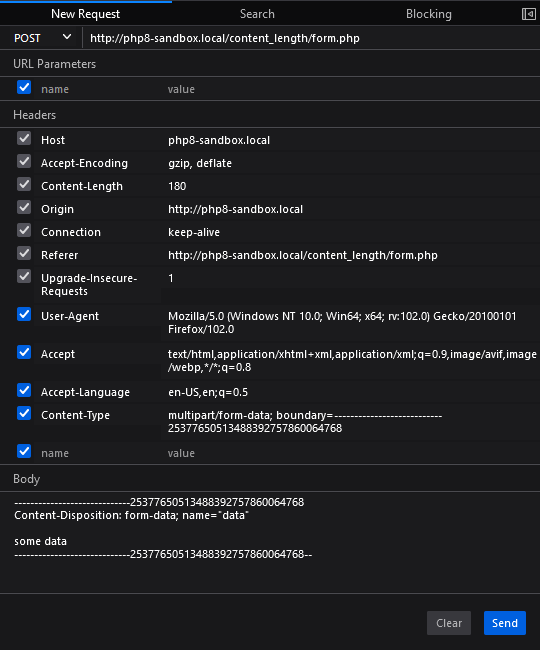 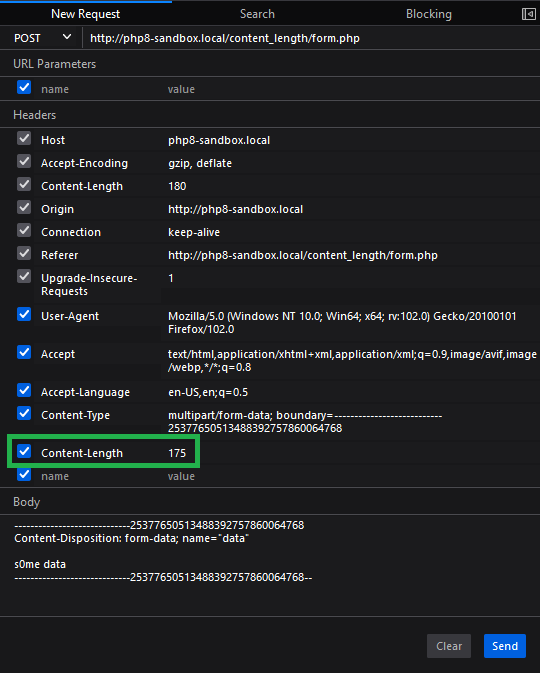 content-length-header-custom540×673 18.7 KB
Which in my opinion is even more inconvenient and annoying than the problem described here two years ago

However, I think it is appropriate to consider this as a separate problem, who knows, it may be easier to fix it and take less time