I am a bit frustrated that the Feedback links in the Firefox Browser get redirected to this site: https://mozilla.crowdicity.com/

Having tried to use it a couple of times, I tried to post a useful suggestion, to help the (many) users who are finding that the new FF89 Proton UI changes are affecting their usability, and reduction in clearly defined visual cues, and clarity, of key UI items (notably TABS, and ICONS).

Basically, I just suggested that a “Bold Mode” setting could be developed, so that users with many tabs open, on large monitors, with lighter (and possibly problematic) Themes, could have better, more visible tabs (with less transparency), and bolder menu icons, that have a chance of standing out against the usually MUCH bolder web-page contents that tend to draw the eyes away from important visual cues (e.g. the download arrow etc).

The moderators NEVER decided to make this publicly viewable, but just waited over 2 weeks, then posted that I should consider voting up another “similar” post, that was really just a long set of complaints, with very few actual “ideas”. The Bold Mode in Settings idea was NOT in that thread. The reason I suggested that method (over the about:config suggested workarounds), is that most regular users are very uncomfortable going in there, and see it as a “techie” thing, akin to the Windows Registry. Even then, the FF89 Proton set to FALSE only fixes tabs and menu drop-downs, NOT icon “thin line drawings” that remain unclear, and do NOT stand out enough.

I see the Crowdcity feedback system adopted by Mozilla, as going the same way as Windows Feedback Hub, that is mostly just a vast “sea” of user complaints with little technical detail, and any good suggestions just getting buried within that.

I would be interested to know what other long-time Firefox users think.

This also talked among reddit firefox user. they said not even single one got any response from moz, at least in consideration link, it’s not even one post got feedback from Moz team. seems they really doesn’t have time for it. Then why it’s created on the first place 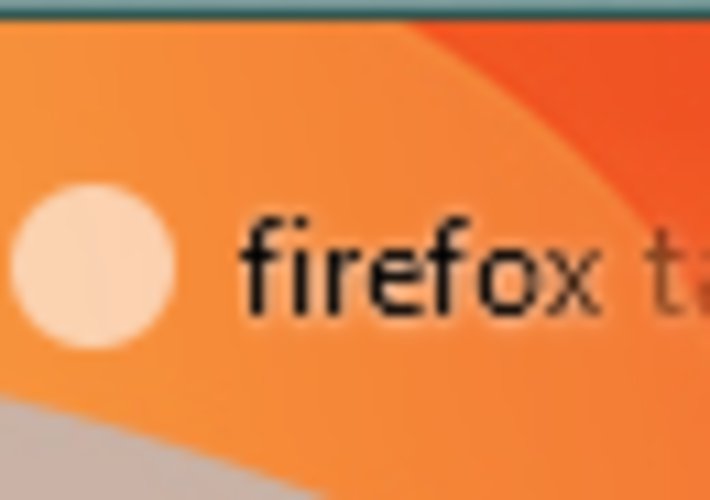 Please note it is not CROWDCITY - it is CROWDICITY !! how silly is it for anyone to adopt a name that clearly will be misspelled and misread ?

Nor is it Mozilla any more, it appears to be Moz:lla with a : instead of an i - definitely clever, but still… why??

I have used and loved Mozilla for years - but these newer Firefox updates are worrying me. After the last one, and based on feedback comments about this newest one, I’m not going to allow automatic updates. (It’s truly annoying to have to keep Xing out the popup that appears, but it does give me a very small sense of power.) What I am finding - from just about every single program, not just Firefox, that does updates – is that the changes they make are things I do not want, they actually can be detrimental to me getting done what I want to do.

What is absolutely most discouraging is that the reliable, safe browser I have used for so many years seems to be “modernizing” and “upgrading” into something too similar to those I never wanted to use, that I have specifically tried to avoid, choosing Firefox instead. Where do I turn, from here !!?!