How to detect the dark theme in a WebExtension?

We’ve had this discussion about the icon, but now I also want to adjust the design of my WebExtension popup itself when the user is using a dark theme. 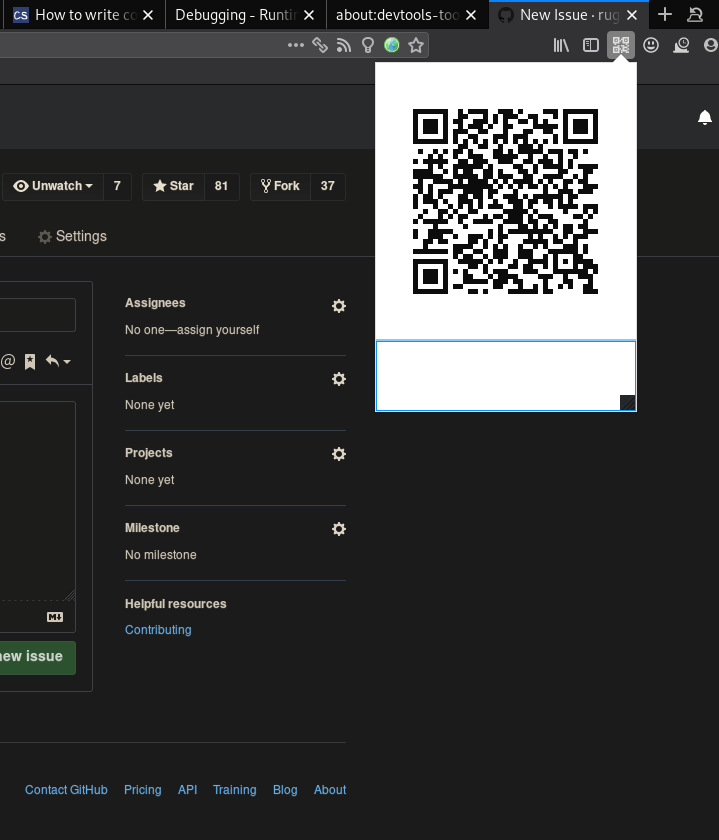 It should just use a custom dark theme then. Similar to how Firefox’ internal add-ons/popups do…

Actually, with the new prefers-color-scheme CSS media feature introduced in Firefox 67, websites can request whether the system uses a dark or light theme!

This is awesome! Obviously, because add-ons can do the same!

However Firefox really only sets prefers-color-scheme to “dark” when the system theme is dark!
When you only change Firefox’ own theme (which changes the title bar etc.) to “dark”, it does not work.

Is this what we want?

IMHO, at least for add-ons, this is not so good, because actually it looks as awkward, when the website and system is light, but the popup of the add-on that originates from the dark Firefox UI is light: 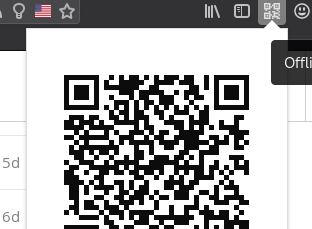 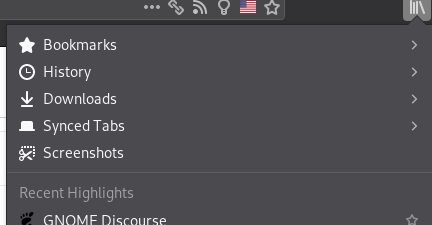 Also for sidebars this is possibly even worse, as they take even more screen space.

So what could we do?

pretty sure it’s supposed to be possible to not set the panel background and text color and just use those.

I’ve found a way to adapt popup color by getting the Theme object of the current window.

Here’s what I use in my popup.js script:

BTW if you only care about detecting the system dark/light design, you can alternatively (without an extra theme permission), also prefers-color-scheme. It allows you to detect whether the system/user wants a dark website, so you can adjust your CSS. You can check that with JS, too.