I am here to nominate Saverio Morelli for Mozillian of the Month - February 2019.
Saverio joined the community more then an year ago but he did a lot of things not only for the Mozilla Italia community but also in other projects. 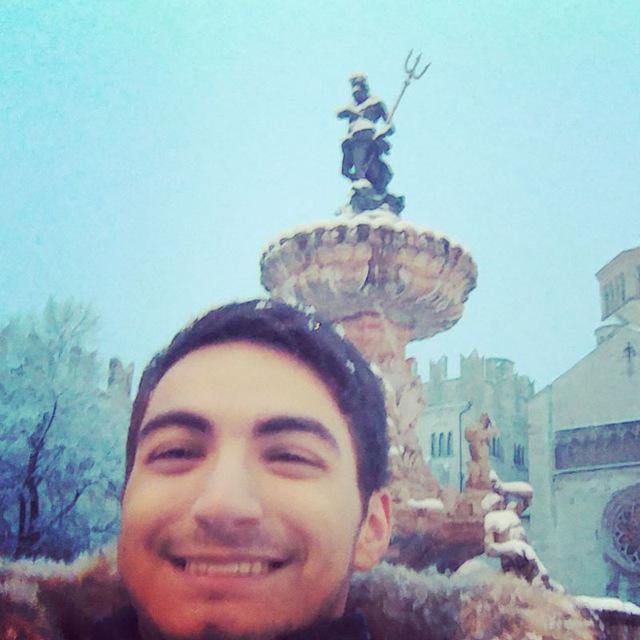 Saverio joined the community as localizers on Pontoon and localized few articles for our website and slowly became also one of the reviewers.
Later joined also other projects like our Firefox vademecum and leading it https://github.com/MozillaItalia/firefox-vademecum
His leading of this project moved to a 2 different versions the general one about mozilla and firefox and the second one more for developers, the HTML version with the pdf, an automatic script to generate it and of course an over all updates of the content.
He worked a lot on getting the sentences that we have on Common Voice, pushing the project and defining our linting rules for the sentences.
Started also on organizing and leading the monthly meeting calls that Mozilla Italia community has every month.

Right now he helped our community with 3 different Telegram bots:

Our community for chat is using different telegram groups and we have issues with promotion and spam so now we have a new bot (in Italian at @mozitabot in telegram) to found the various group (in Italian) and what is doing the community from projects to call. Soon we will put in production also our antispam bot!
In this work he created a little team with new volunteers (Damiano and Simone) that joined the community in the last year that works together for this bots but also on Common Voice and Mozilla IoT. 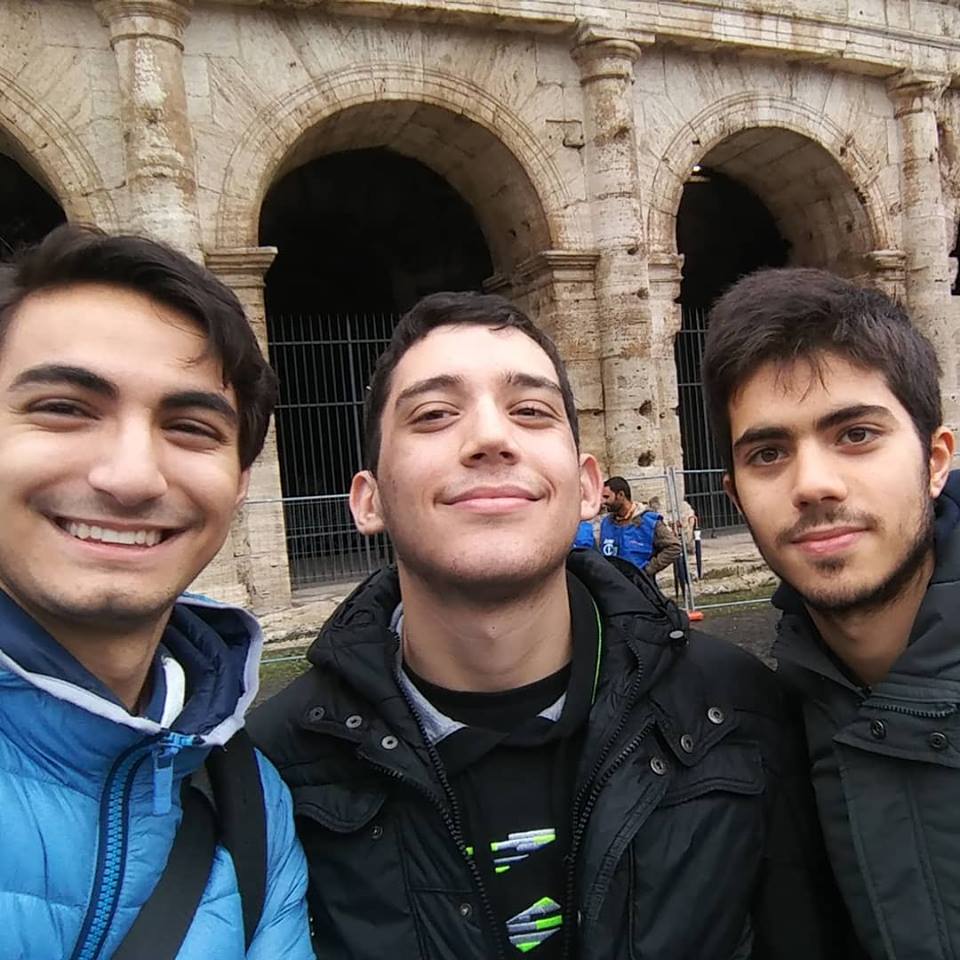 With Common Voice now Saverio is leading the Italian management of the sentences with grammar/typo reviews and the gathering of new sentences. Without his work it was impossible to have the Italian language on Common Voice.

He joined the first Mozilla event (also tech conf) the last year with other new mozillians like Simone (that deserve a mention too). This was the first time for them to met in live other volunteers but there is an event report: 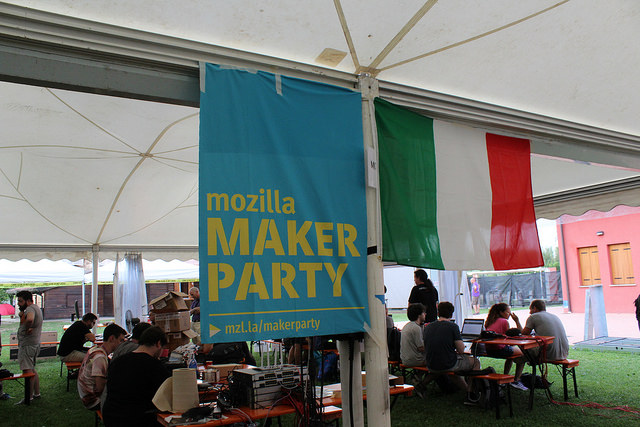 Italian Hacker Camp 2018 - I was there - Daniele Mte90 Scasciafratte

The first Italian Hacker Camp, Mozilla Italy and the desire to contribute to open source in a weekend, a bit hot but pleasant for the company!

At the same time is still localizing and helping on reviewing the Italian localizations on Pontoon.

Now that he finished the high school in Matera, changed the city because of the university in Trento.

How did I help him as a Rep

I helped him when joined to start working on the Vademecum and leaving to him the management of this project.
We worked together to gather the first bunch of sentences for Common Voice and also reviewing. Slowly he got the leading of this task and managing other volunteers on gathering and now together we are working on reviewing and move the project further.
I am motivating and helping him to start to do events in his new city about Mozilla, especially to do his first talk.
My job right now with Saverio is the mentor on getting the bot working, testing, running on my VPS and helping him move the first steps in the international community.
I think that is the role of the Rep, help other mozillians to unleash their potential on new projects and tasks and slowly leave to them the floor.

I helped Saverio to do everything together with Sara that is leading the italian l10n team.
So I want to say thank you also to Sara (https://mozillians.org/it/u/sara_t/) because her work with l10n is amazing and we are getting the best volunteers for her leading and workflow/docs etc.

Get ready for other Italian volunteers nominations in the next months

And not forget to give a like to this thread to let him won!

Hi Mozillians, the voting of February Mozillian of Month has started. Welcome to vote for Saverio at below post↓

1st candidate, Saverio Morelli Read the story → (Like this reply to vote for him!)