I have built three CW-001 based power switches. All switches work as expected via their web page interface.

I am now trying to integrate these with the [Mozilla] WebThings Gateway. The WebThings Tasmota AddOn recognises the three devices and I can switch them on and off, manually. Unfortunately, adding timed rules to turn the devices on and off is inconsistent and unreliable.

The ON rule seems to work well, the OFF rule fails. The Tasmota devices link is lost and therefore they are not found. Reconnecting is a long, drawn out effort requiring the Tasmota devices to be removed from the WebThings list, then turned off fully, then back on, then added again to WebThings.

I am relatively new to WebThings and Tasmota. Any assistance would be appreciated.

Seems like an issue with the Tasmota add-on. Could you file an issue? 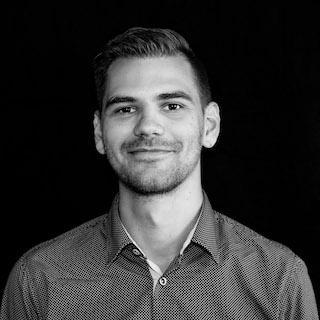 Contribute to tim-hellhake/tasmota-adapter development by creating an account on GitHub.

Hi Tim.
Thanks for the reply and apologise for the long time to respond.
I have managed to fix the issue. The latest update to Tasmota seems to have corrected connectivity issues.