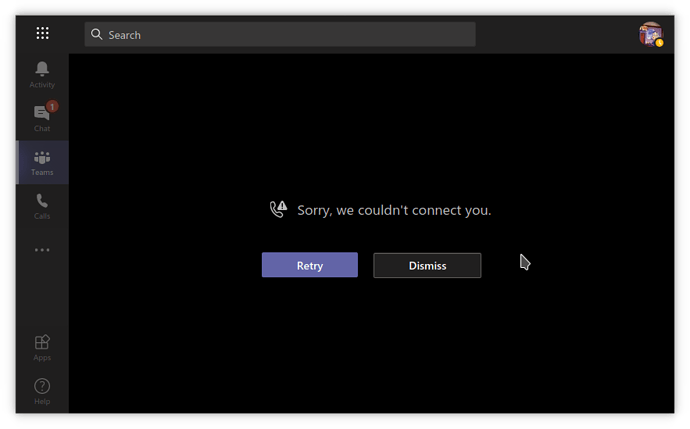 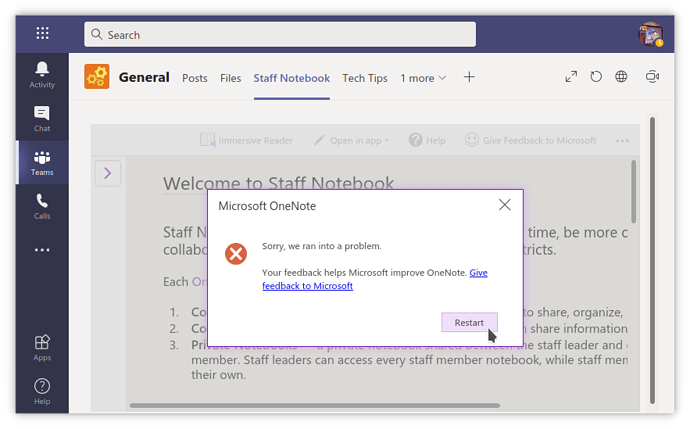 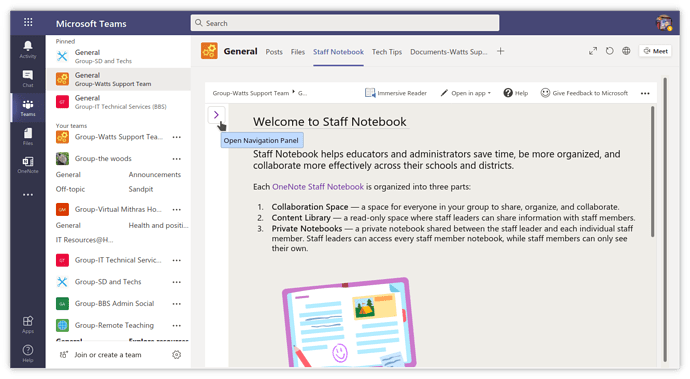 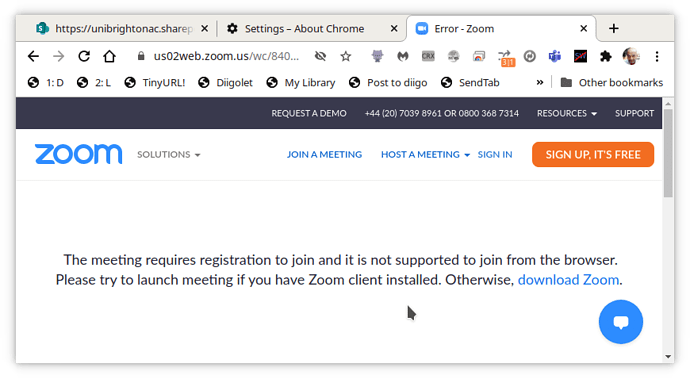 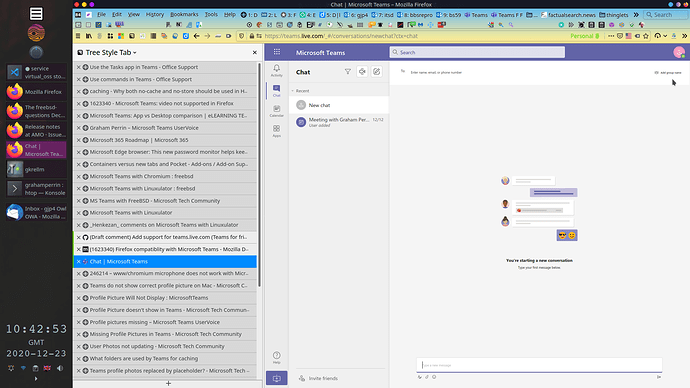 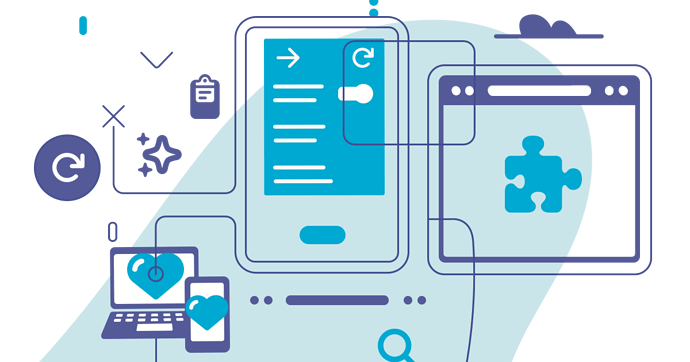 Teams Phone Fix – Get this Extension for 🦊 Firefox (en-US) 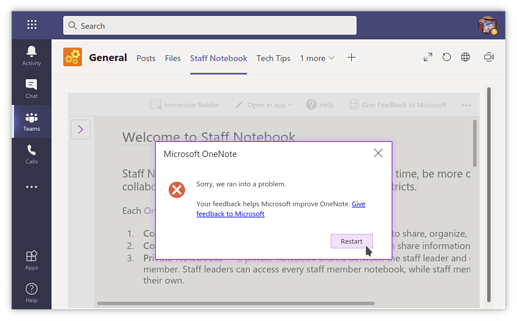 This problem occurs when Custom UserAgent String is used to prefer an override for the https://teams.microsoft.com/ domain.

Details of the problem have been reported to the developer of Custom UserAgent String via the given support site, https://mybrowseraddon.com/custom-useragent-string.html.

When Teams Phone Fix is used to prefer the same override for the same domain: no such problem.

At the time of writing, for teams.live.com: 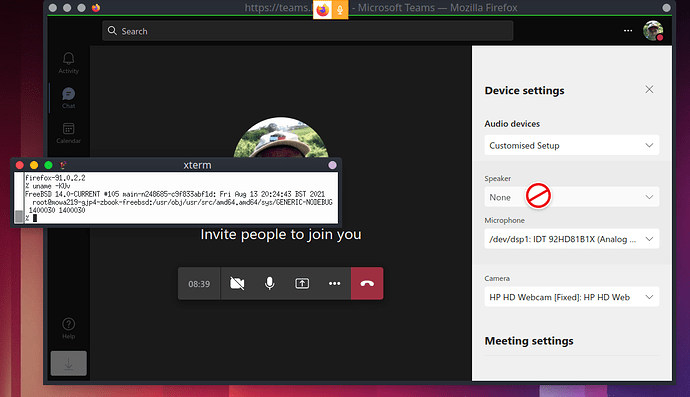 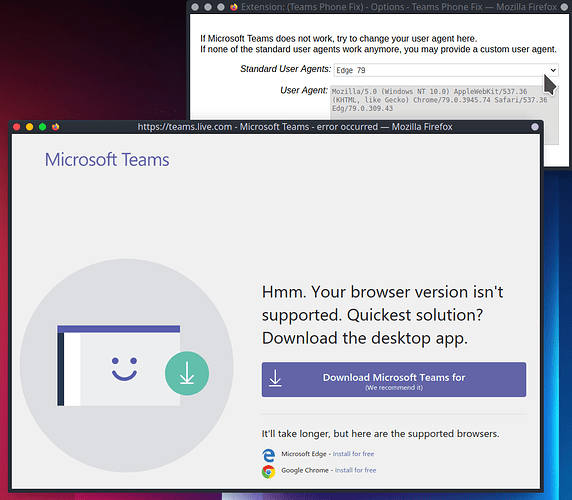 Mozilla fixed the issue with teams and ETP on firefox 96. However, video call still requires the hack.

Hello everybody,
as already reported in the bugzilla report of Mozilla, the problem with calls in Teams still persists - both for audio and video calls - at least on my side: I use the current Nightly version of FF in Windows 10 64-bit: 106.0a1 (2022-09-05) (64-bit).
Can anyone else confirm this behavior? Is there any progress on this topic?
Thank you very much!

Good news! I was just able to use teams in a conference call without any workaround add-ons installed! Video works fine both ways.

Yesterday I joined a scheduled conference call (I clicked the Join button in a Teams area). I made no attempt to speak, other people were audible.

I made no attempt to use the chosen webcam.

After some time staring at the array of participants, whilst listening, I joined (without transferring) using an iPad.