With Pocket now supporting Firefox Accounts, it looks like Mozilla is opening it up to third parties. With Persona possibly being discontinued at some point in the future, I think it makes a lot of sense for us to find out if we can get access to the API, and if we can’t, ask why.

I don’t think we should worry about switching authentication systems until Mozilla announces an EOL of Persona (for which they said there would be a year’s notice). If that happens, they will almost definitely provide a migration path to Firefox Accounts, assuming it is open to third parties. AFAIK, the Pocket use of FxA is something custom that was worked on directly with Mozilla, and it’s not open for just anyone to use.

Can we implement without replacing?

We shouldn’t replace Persona yet, but if we can have both, then I’d be happy with that.

Sounds like we might be able to do this with SSO, am I right? I have more thoughts but I expect my connection to drop in about 8 minutes (I take this train route a lot) and I don’t want to have to race to finish writing

I don’t think we should worry about switching authentication systems until Mozilla announces an EOL of Persona (for which they said there would be a year’s notice).

As @tad said we can have both with SSO, as well as adding (if we want to) support for Yahoo login, or w/e.

I think it’s important that we do this before Persona becomes EOLed because, as we saw with the recent Persona problem, relying on a single auth system can put us in a tricky situation if it breaks.

AFAIK, the Pocket use of FxA is something custom that was worked on directly with Mozilla, and it’s not open for just anyone to use.

I think we have generally agreed that we’re in the same boat as Mozillians. I don’t think we should try to make any changes until Mozillians and Reps have to as well.

I guess I should clarify, if someone is really interested in trying to get it work then of course they should pursue an interest. I’m just saying I don’t believe we should necessarily prioritize it or plan for it right now compared to the other things in the list.

I guess I wasn’t good a researching before I made the first post, but I stumbled upon this today:

Firefox Accounts (FxA) is an identity provider that provides authentication and user profile data for Mozilla cloud services.  We are also exploring the possibility of allowing non-Mozilla services to delegate authentication to Firefox...

The SSO stuff above isn’t relevant anymore, but: 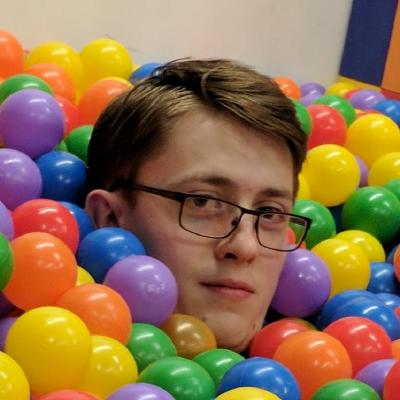 I’ve tested all can, since the development creds I got had a space in the callback uri (leading the browser to be redirected back to /callback ?foo=bar, and erroring out), and I’ll test the rest once that’s fixed.

We need to file a bug to get access to staging/prod.

Though we loved Persona (BrowserID), it will be gone. Decentralized / email-based logins are still promising, however [1].

Does this mean that the logins at https://addons.mozilla.org and here (discourse.mozilla-community.org) will be merged?

Firefox Accounts have one problem: cannot change the email addresses. This is somewhat inconvenient. Do you have some plans on it?