But shouldn’t the limits for this developer practice be set by Firefox’s own security framework, rather than “Mozilla Add-ons Policies”? Forgive me but this does seem like an incomplete job to me, so I think. OK, I’m glad to hear that Mozilla cares about my security, but consider the ability of the user community itself to decide. See, Mozilla should give a better alternative: post on the community page for Firefox users to be aware of what infractions the FVD Speed Dial developer is committing, and then give users the option to continue using or not using the add-on. I mean, we’re mature enough to decide, aren’t we? I think this way would be a more natural path. What do you tell us? Re-enable the FVD Speed Dial, notify the developer about the problems but let us users choose whether or not to continue using the add-on. Alert users with warnings in Firefox, don’t dictate what we can use. It’s not a good public position for Mozilla.

This post was flagged by the community and is temporarily hidden. 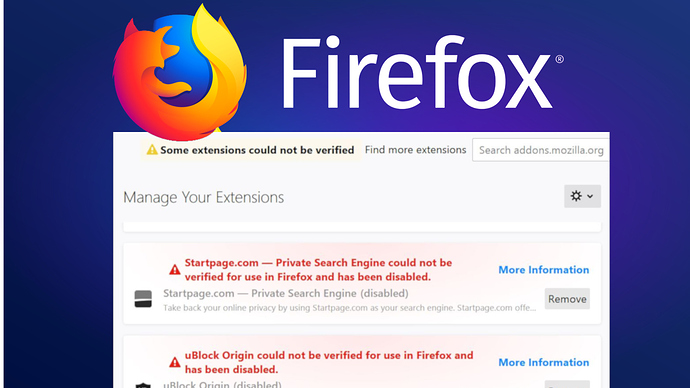