Private Pontoon projects are not visible to translators or managers?

I’m hosting a pontoon service. I found that private projects are not visible to team managers and team translators (logged in), until I assign superuser privilege to them. Is this a bug or there is a way to resolve this? Thanks.

That is actually by design.

Please see the spec for more details about the feature: 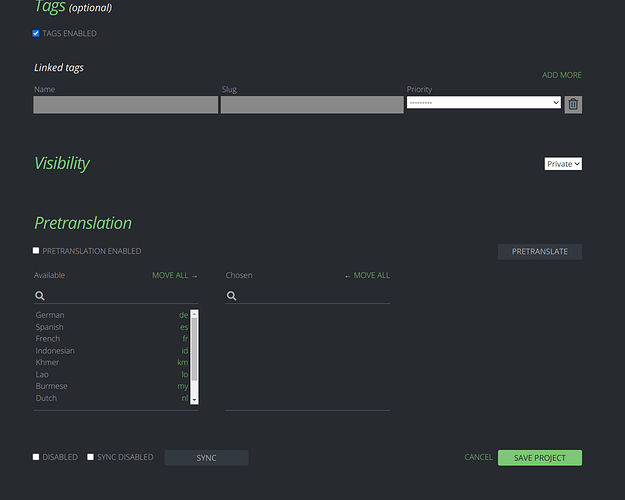